Toyota to raise a Million

Toyota have a lot planned for Red Nose Day 2015 and they are aiming to raise a million pounds for the cause. It sounds like good fun, and it also sounds like a lot of people stand to win some pretty decent prizes.

Their main prize is a limited edition Red Nose Toyota Auris Hybrid which has been built at their factory in Burnaston factory. As you can imagine it has a lot of special red detailing making it the only Auris of its kind. Personally I would rather have a Toyota GT86, but hey, you cant turn your nose up at this, especially not when you consider the cause. For your chance to win the limited edition Auris head over to this link: https://prizes.rednoseday.com. Entry costs £2. 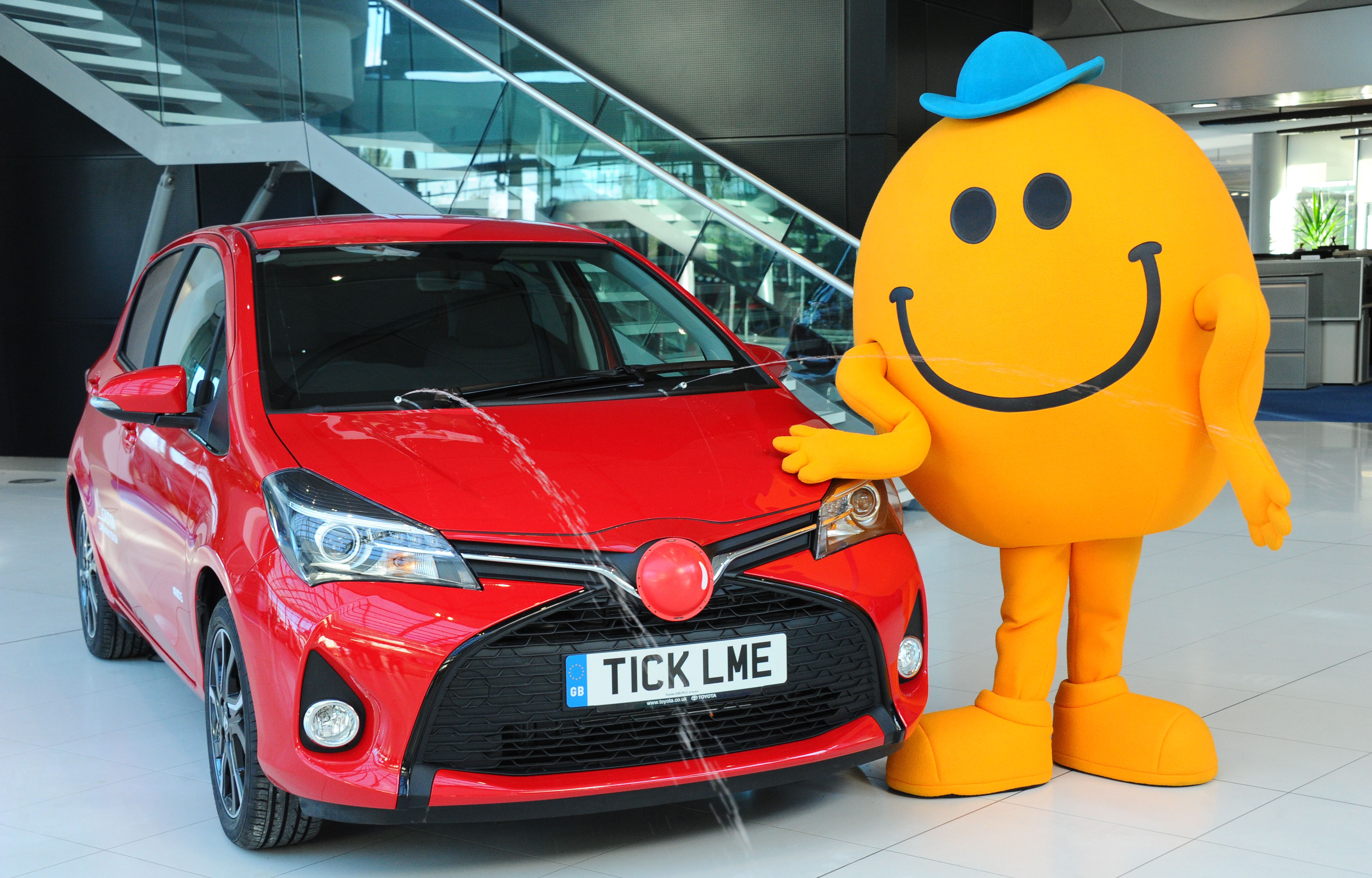 Fancy  a blazing Chilli Red Toyota Yaris Sport instead? Well there is also an opportunity there with the bonus prize draw which you can enter by visiting www.prizes.rednoseday.com/toyota. To further help raise money Toyota are also selling red noses that can be worn on your cars bonnet, regardless of the manufacturer. Toyota are also doing an online auction with some great stuff to bid for including VIP Sports Packages, Royal Box tickets for Eric Clapton at the Royal Albert hall, a round of golf with Colin Montgomerie and much more.

Toyota will also be opening up their grounds in Surrey for what is being billed as a family fun day where there will be entertainment, drinks and a good old fashioned car boot sale. Good look Toyota! We’re sure you’ll hit your target.