Infiniti have premiered the GX30 concept at the Geneva International Motor Show which suggests that they are looking to grown their presence in the premium Compact segment. They have also released the new Infiniti Q60 concept which we imagine will be the brand’s up and coming sports coupe and will potentially replace the Infiniti G. 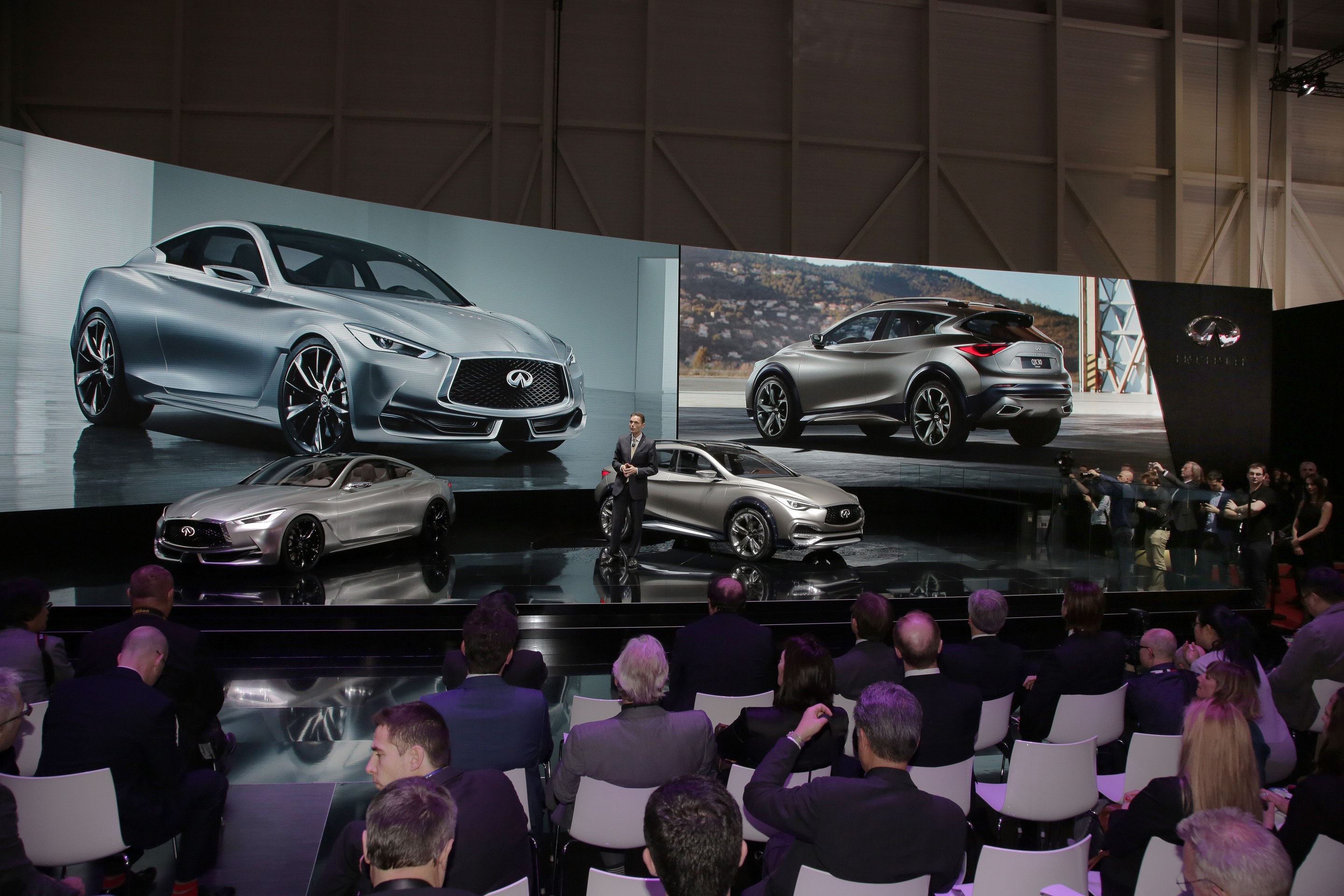 Personally I think Infiniti is a massively underrated car brand who make extremely good looking cars, and these two concepts are no exception. Like I have mentioned the GX30 concept comes under the premium compact segment and it looks like a ripped/leaner version of the Infinti EX. Executive Designer, Albaisa, from Ininiti had this to say:

Make of that what you will, all seems a bit wishy washy to me, but the proof is in the pudding, and for now are pudding is the pictures we have. 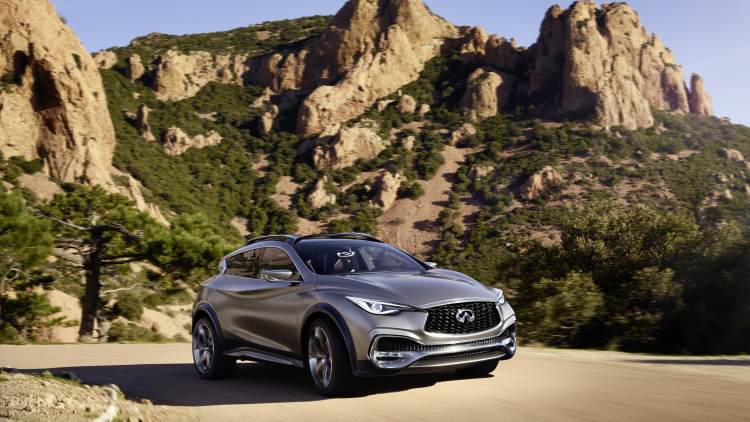 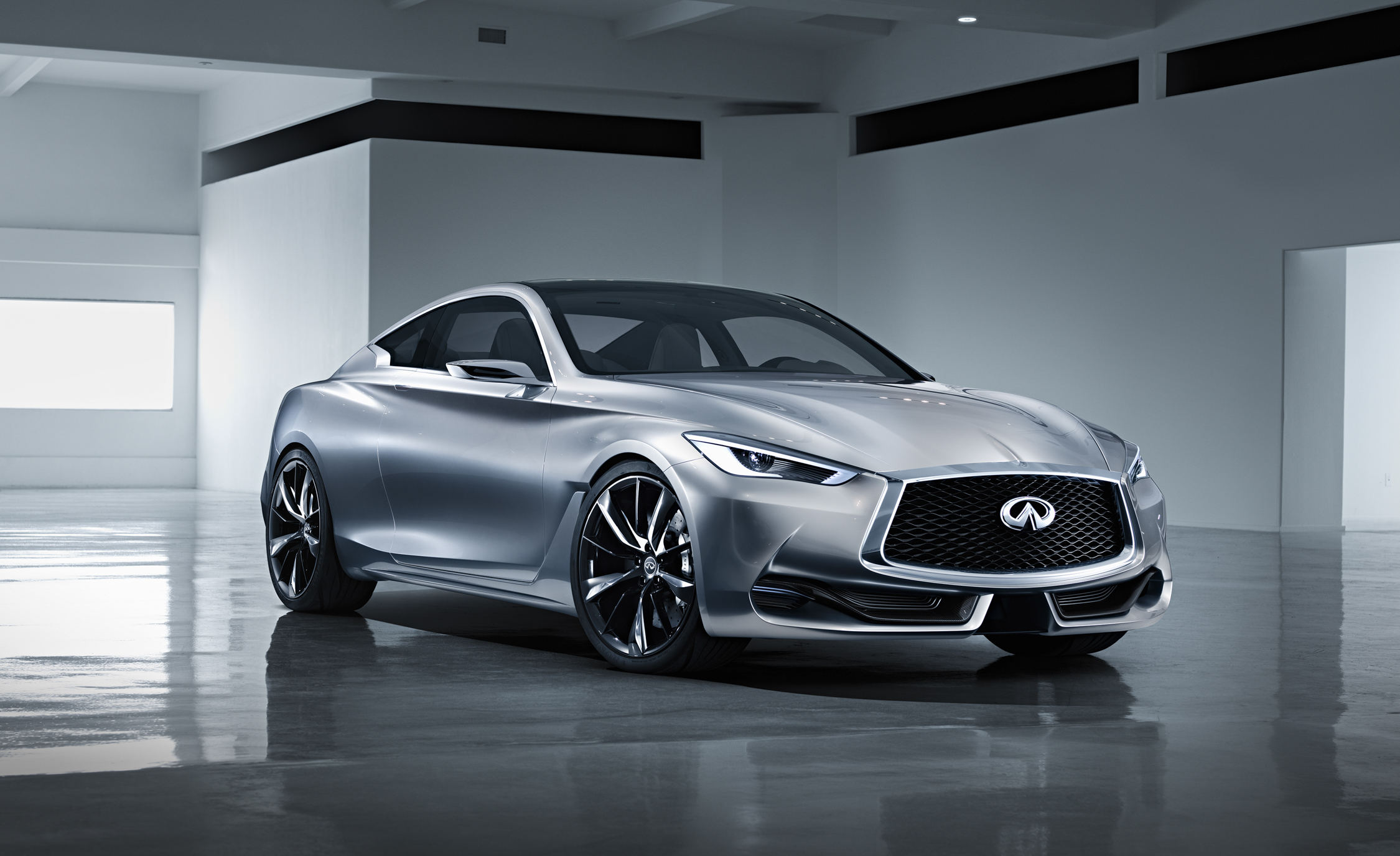